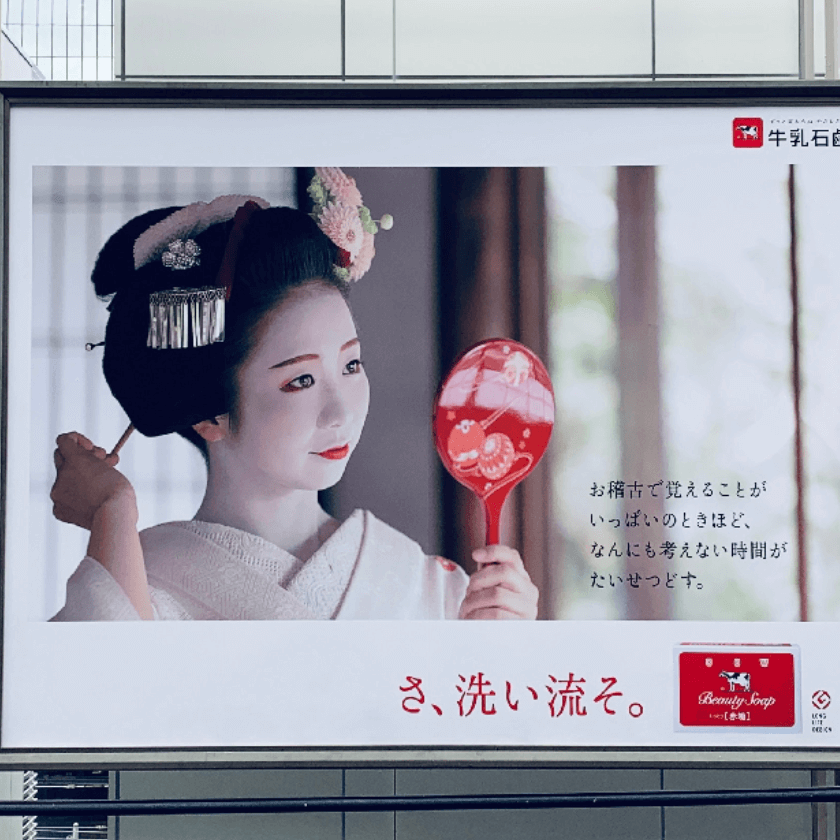 In the fast-paced world of PR, there is a myriad of new campaigns being launched every week. Due to the nature of the industry, these campaigns come under a lot of scrutiny. Trust us, we at Monumental Marketing, as a digital PR agency, know first hand. That means that when campaigns flop, they flop massively. We all remember H&M’s disastrous fashion faux pas with their ‘Coolest Monkey in the Jungle’ jumper. Yikes. Even the best PR campaigns can go awry and would help a lot by reading our tips on mastering a successful PR strategy.

Let’s not dwell entirely on the doom and gloom, though. If a PR campaign is carried out properly, it can do wonders for a brand’s image and draw a lot of desired attention. If you haven’t already, check out our 3 reasons why public relations is important for you brand blog.

In this blog, we have outlined some of the best PR campaigns of 2019. Prepare to feast your eyes on these examples of PR perfection!

This is a sterling demonstration of reactive PR. ASOS took a negative comment made about a young girl wearing one of their garments and turned it into an empowering piece of marketing. Twenty-year-old Thea Chippendale was told, via the dating app Tinder, that she was “a bit of a joke” and that her dress was “a charity shop job.”

Thea shared the verbal assault on Twitter and it received thousands of retweets and supportive replies. ASOS saw the opportunity here and decided to get in on the action. The clothing brand changed the image of the original model on their site to the image of Thea.

This was a great move for a few reasons. Primarily, it was the empowerment of female body positivity. This is objectively great, but also in a marketing context plays well into the current vogue in youth culture to combat misogyny. Secondly, allowing an image from Twitter to be incorporated into the official website of such a large company is subversive. The entire concept is eye-catching and appealing to ASOS’s young target market – not to mention free for ASOS! This was deservedly one of the best PR campaigns of the year. I’m sure ‘George’ from Tinder is taking a break from his socials for… the rest of eternity.

Between behemoth companies such as McDonald’s and Burger King, there is always an unspoken rivalry. That’s why thrusting this usually unuttered competitiveness into the spotlight makes for some eye-catching and humorous PR.

Burger King’s “clown-free birthday party” campaign was a stroke of backhanded genius. The restaurant chain produced posters of children looking upset or terrified of clowns at parties, with the caption reading, “Birthdays should be happy: come to Burger King and book a clown-free party.”

This clownery was a success for multiple reasons. Firstly, everybody loves a bit of cattiness. The shock factor that comes with undermining a competitor will generate enough pearl-clutching amongst consumers to garner adequate attention. Following this, the imagery of clowns is eye-catching and the vintage tint to the photographs used is appealing to the general public. Appropriating McDonald’s’ branding and putting it to innovative use is killing two birds with one stone: making a mockery whilst making consumable content.

Mick-taking PR campaigns have been seen to flourish in the past. Samsung mercilessly mocking Apple’s questionable hardware updates in their ads, for example. People love to feel as though they understand a subtle reference. Hence why some of the best PR campaigns simply take a well-known brand and make a mockery of it. Burger King proved itself to be royalty in the world of PR, not just fast food.

3. They can’t make fun of you if you do it first

Especially among us Brits, self-deprecating humour is a real win. We all love to root for an underdog. Beverage giant Carlsberg played right into that niche this year with their campaign that took an honest route rather than the usual self-promotion spiel. Their large ad posters simply featured a tasty-looking pint of beer and the tagline, “Probably ^not the best beer in the world.”

A humorous spin on their usual slogan, proved to be one of the best PR campaigns because it subverted the fundamental purpose of marketing. By essentially denouncing their product, they appeal to the more human angle of appearing honest and truthful. By changing their selling point from quality to the reasonableness of the price, they seem relatable and are also able to push their price point. It’s a win-win.

We hope you enjoyed reading these examples of some of the best PR campaigns of 2019. Interested to know the difference between PR and communications?