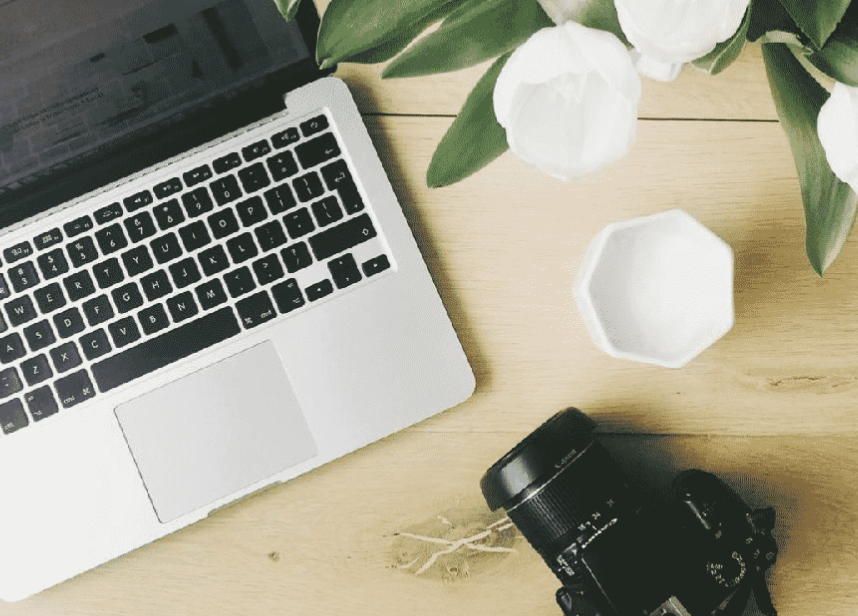 If you haven’t already heard, Instagram has been holding trials to hide the number of likes a person gets on a post from public view. This also applies to video content. The number of view counts will also be hidden from the public. However, you, will still be able to view how many likes you get… just privately. Likes, aka internet points, have been heavily weighted with how ‘credible’ an account is deemed to be. Instagram hiding likes will inevitably affect the way this platform will be used.

Now, the ultimate question is: Would the world be a better place if society paid less attention to the number of likes a post gets?

Speaking of Instagram, as we do social media marketing, we can make your Instagram stand out amongst the crowd – get in touch to find out how!

After many months of rumours and speculation about Instagram hiding likes, the time has finally come. The photo-sharing platform has tested the privatisation of likes on posts in seven countries.

So, why are they doing this? Instagram has stated via Twitter that, “We want your friends to focus on the photos and videos you share, not how many likes they get. You can still see your own likes by tapping on the list of people who’ve liked it, but your friends will not be able to see how many likes your post has received.”

Adam Mosseri, Head of Instagram, has said, “We do hear people worry about how many like counts they get.” Hiding the likes on a post is designed to switch people’s attention from the numerical value and emphasise the actual content people share. Furthermore, Instagram hiding likes echoes a more serious issue that has been highlighted in today’s society. Impressionable teens are placing too much weight on likes to the point that it negatively affects mental health.

A user in Canada who was part of this trial has told Huffington Post that she has stopped comparing herself to bigger accounts. She claims to be liking content that she genuinely likes, versus what everyone else is liking. This is due to the trigger of the intimidating numerical values below the post.

Social media critics have argued that Instagram has led users to chase engagement as a measure of self-worth. They believe that it has become a platform to boost egos; pointing out that this change will be good.

If this feature gets implemented, influencers and brands will have to switch tactics. Instagram hiding likes will eventually dry up the economy for fradulent likes. Everyone would not place as much value on the number of likes when it comes to showing engagement. A higher like-count on posts help influencers grow audiences, therefore, with likes being hidden from view, it’s easy to see how users could eventually stop liking as much as they used to. Ultimately, this could harm audience growth and decrease engagement even further.

Without Instagram likes, it will be more difficult for brands to pick out influencers that seem credible. Influencers may have a high following but all in all, the proof is in the pudding through visible metrics.

A future without Instagram likes could mean that brands will need to work a little harder at creating a community within the platform.

Overall, Instagram at its worst may seem like a popularity contest. It can light the fire of people’s feelings of competitiveness as likes being in the forefront of measuring and quantifying how successful a post is. Many users will welcome the change and many will not. So, what do you think of Instagram hiding likes? Do you love it or hate it?

We asked for Jamie‘s take on it:

“The biggest issue I see is to do with credibility. Currently, at first glance, we measure how credible a following is by comparing the number of followers to the number of likes. Red flags are raised should you spot an ‘influencer’ with 50k followers and 10 likes on a picture, this would usually tell me their following isn’t authentic and is probably the result of a follower farm. I believe it’s important for users to see that the people they’re following are legitimate and likes add to the credibility of the influencer.

On the other hand, Instagram has made it pretty impossible to get good engagement without sponsoring your post after their most recent algorithm update which they (Instagram) believe it’s made the content you see in your feed and stories more tailored to you. They explained that the content you see is a result of who you engage with, the kind of content you usually like/comment on and some chronological factors. However, influencers and brands have been struggling for months now to get the engagement they once used to. The irony is that Instagram will then promote their advertising tools on the post so that you can get the amount of likes you once used to get organically! Therefore, removing the amount of likes may actually make influencers more content and value driven as opposed to just posting content for likes.

I have fallen down that trap before, if I’ve had a bit of a quiet period I’ll post a topless picture as I know that attracts the biggest engagement… but what value does it actually offer? I’ve consciously developed my content to reflect my life and most importantly my business as I set up Monumental to inspire. This change has caused me to lose followers but in return I’ve gained others who go out of their way to let me know how much my content has inspired them to pursue certain careers or studies.”